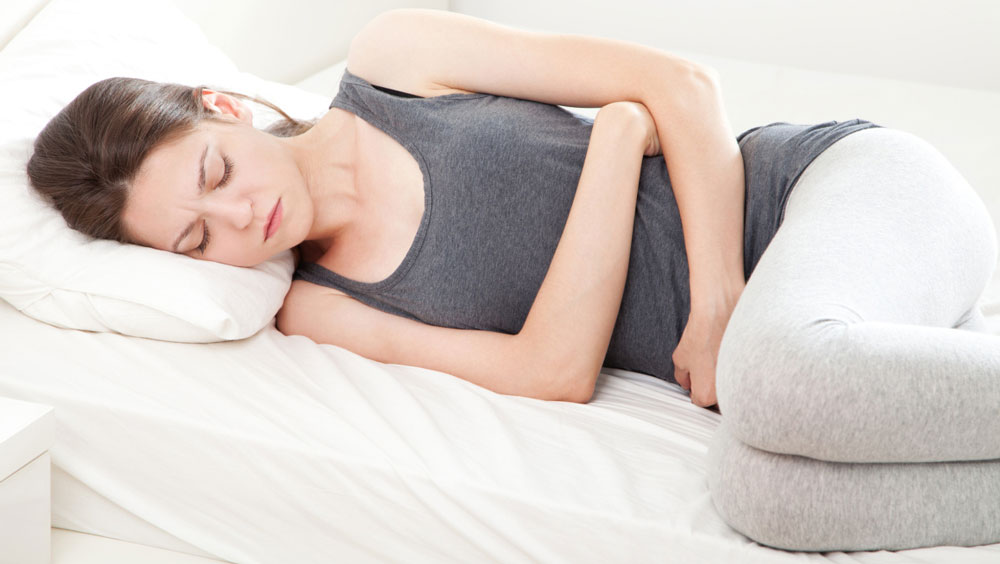 One of the modern-day myths I want to talk about is the mysterious and all-powerful…PMS or Pre-Menstrual Syndrome! that haunts all women every month, What if its utter nonsense and one of the biggest myths ever cooked…

EVOLUTION
From an evolutionary stand point’;a human being, especially a mammal, to lose its vital life essence (blood) monthly, is not a natural occurrence. Blood exiting out of the body is not a natural thing. If a man goes to urinate and sees blood in his urine, he first screams in fear and then goes to see the doctor. Why? Because it’s a sign that something is wrong. So How can a fellow species be different?

PMS- MINERAL DIFFICIENCY
PMS: Its not a curse by God on females and is associated with mood swings, irritability of nerves, gas (flatulence), abdominal cramps, headaches, body spasms,etc.. Why? Because of lack of nutrients or organ-specific foods to these areas for proper functioning. With blood saturated
in the vaginal area during the menses and exiting via the vagina, the brain is not going to get the minerals like carbon, copper, calcium and potassium
(at least the amount it requires).  Medical logic suggest that PMS can be cured or corrected by counteracting mineral deficiency by giving the body
more minerals before, during, and after the menstrual cycle. The best source of these minerals is raw, organic foods (fruits and vegetables) and herbs. And remember, your body has nerves that connect to every organ in your body.

MENSURATION
During menses blood leaves the body, the nerves are not going to get its needed amount of potassium for proper nerve transmission. The thyroid gland (a major factor in weight gain and loss) is not going to get the necessary amount of iodine it needs to regulate body weight. And with a major loss of iron, a trace element, anemia is going to undoubtedly occur and cause a host of ill-effects such as dizziness, weakness, nausea, fatigue, frigidity (or feeling excessively cold), and brittle fingernails.

PREGNANCY + PERIOD STOPPING
If menstruation is necessary and natural, and serves to expel or eliminate toxins from the female body on a monthly basis, why then does the menstrual cycle stop or go away during pregnancy? Does a toxic woman automatically become clean or nontoxic because of pregnancy? So why does the menses halt?
The answer lies in the fact of the body’s intelligence knowing that a new life is forming in the flesh and that the body will need extra nutrition for the building blocks of the new life. The body knows it loses these building blocks (minerals) during menstruation, so the body’s intelligence prevents the body from menstruating once conception takes place. So what about the process of eliminating toxins? How does the female body throw off toxins during pregnancy? The female body will utilize the first trimester (or first three months) to eliminate toxins from the mother host body via “morning sickness.”

WOMEN: BETTER DESIGNED TO HANDLE STRESS
From an evolutionary perspective,Men are only designed either to fight or protect,run around hunting or gathering food and obviously chasing females. Where as women on the other hand women exhibit when
faced with stress is to guard their kids, their households and seek help from known sources(friends)which explains why women are better at multitasking than most men. Also they are gifted with a a hormone
called oxytocin in far greater abundance than do men. This is secreted in large amounts right before childbirth and even more when women are breastfeeding children. It’s also present at other times like PMS and may prove an additional help when a woman must manage stress and making them live longer than men. Men on the contrary have very little role to play in bringing up children or to multi task on a daily basis,That could be why evolution has not seen any need to give them chemicals to help them live longer.

Things have changed in our modern times; men typically suffer more stress as they feel a drive to provide fro their family. They become more prone to unhealthy choices and the body beings to worn down by stress and bad diets further reduces their chances of living longer. Over the years as women have increased their rates of  stress in modern days with hi stressful work pressure, smoking, drinking and unhealthy diets, the gap at which women have tended to outlive men has reduced from around 10 years to just 5-7 years.

EXERCISE
Pain during your period is caused by an increase in hormone called prostaglandins that contracts the uterine muscles. Exercise reduces tension in muscles and stimulates the production of endorphins—the body’s natural pain killers—staying active during your period can reduce menstrual pain’s severity. Engaging in a healthy amount of regular exercise can have several positive advantages when it comes to your menstrual cycle. It helps relieve cramping, pain and bloating caused by menstruating. As you exercise your blood circulates through your body and creates relief from headaches. so, why  compromise your health in the name of PMS….

A healthy diet and getting plenty of regular physical activity will ease PMS. It also improves your overall physical and emotional health, as well as reduces your risk of many diseases including heart diseases and cancer. More over you Angels are made to withstand stress better than men, So why look down upon you when you are PMS ing?? 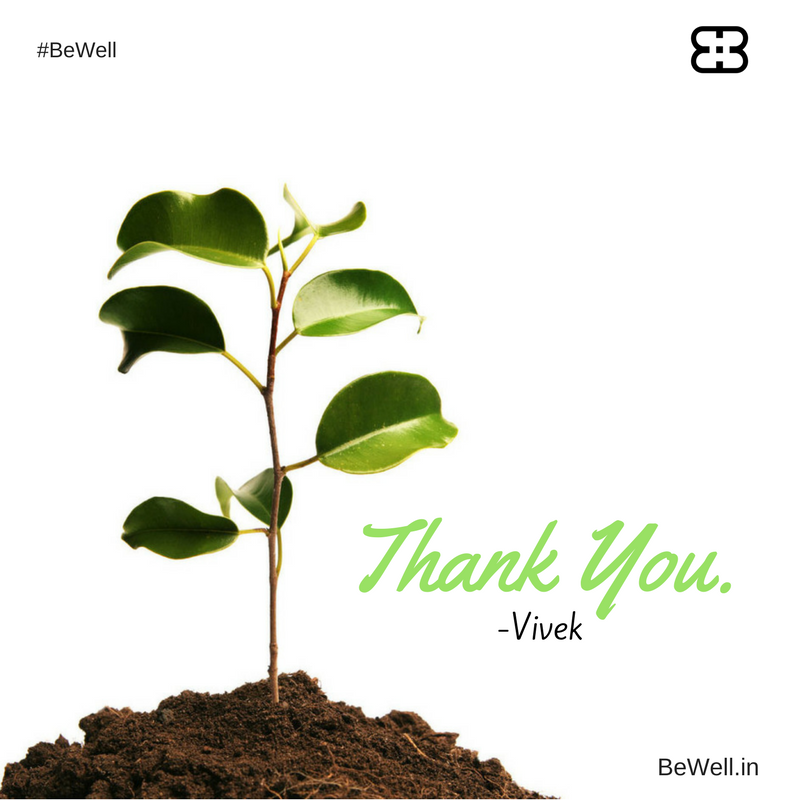 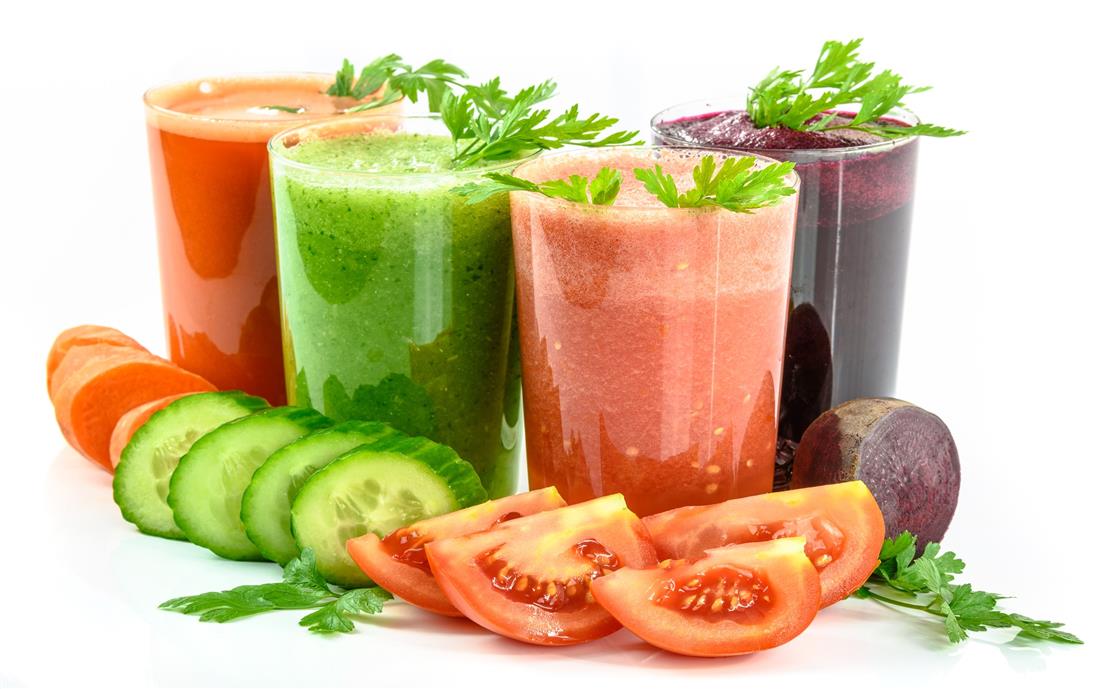 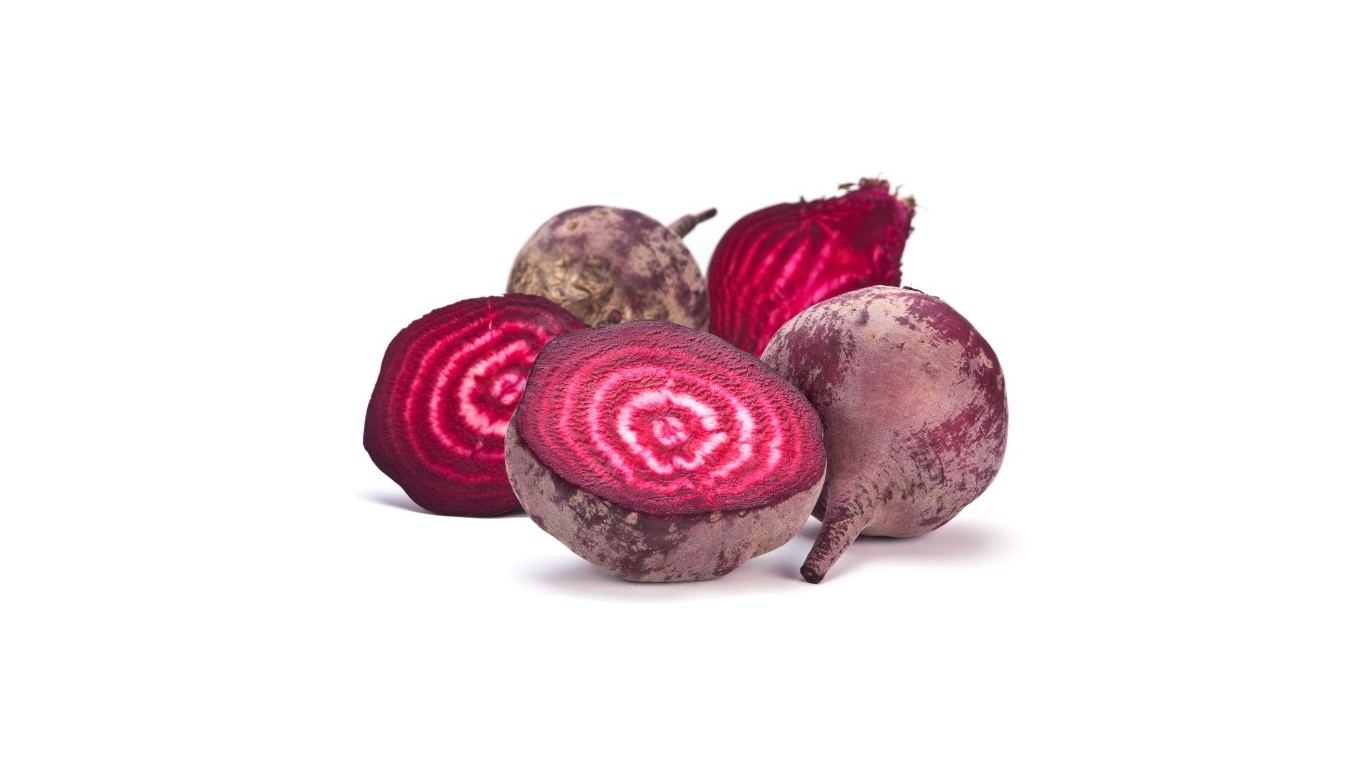 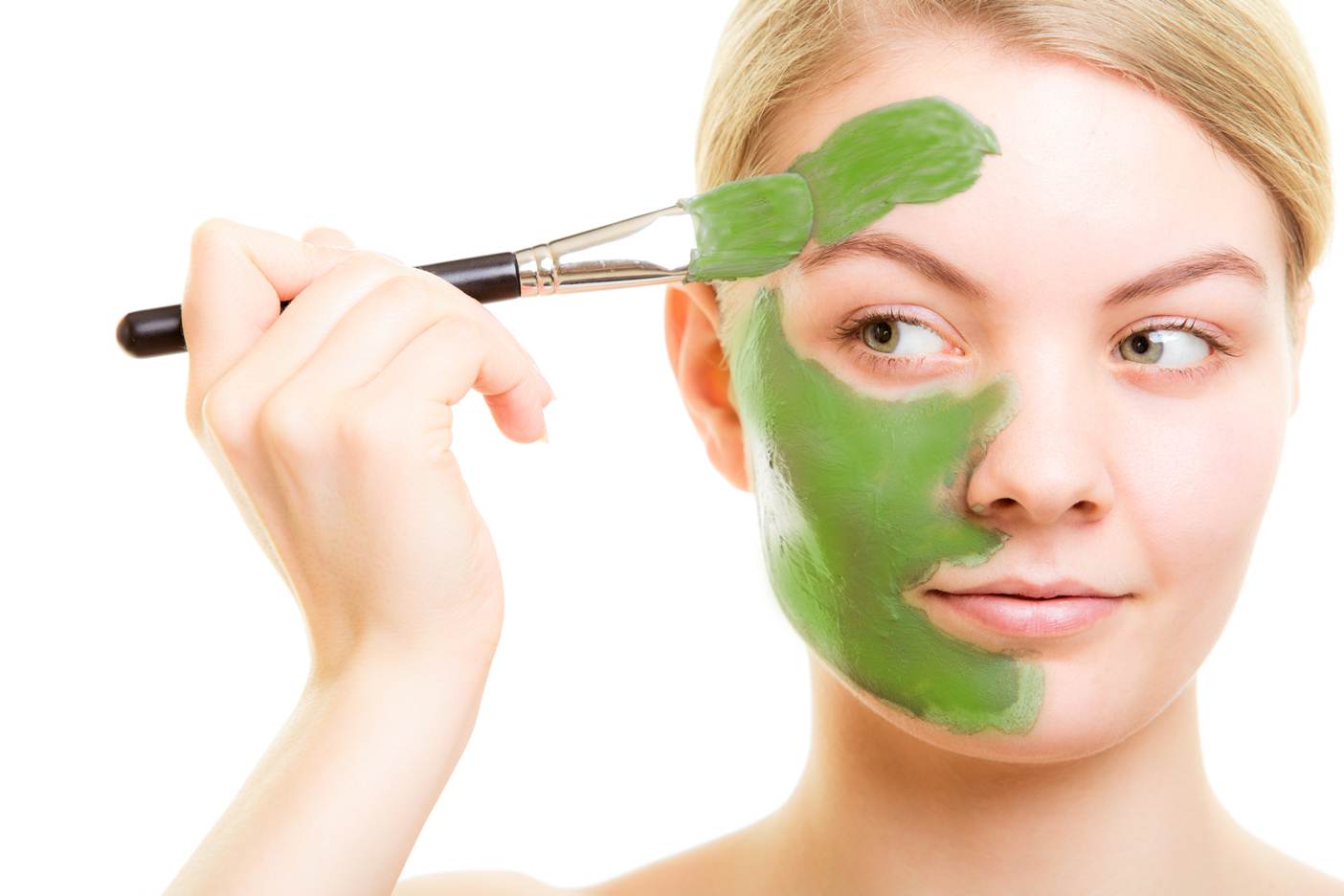 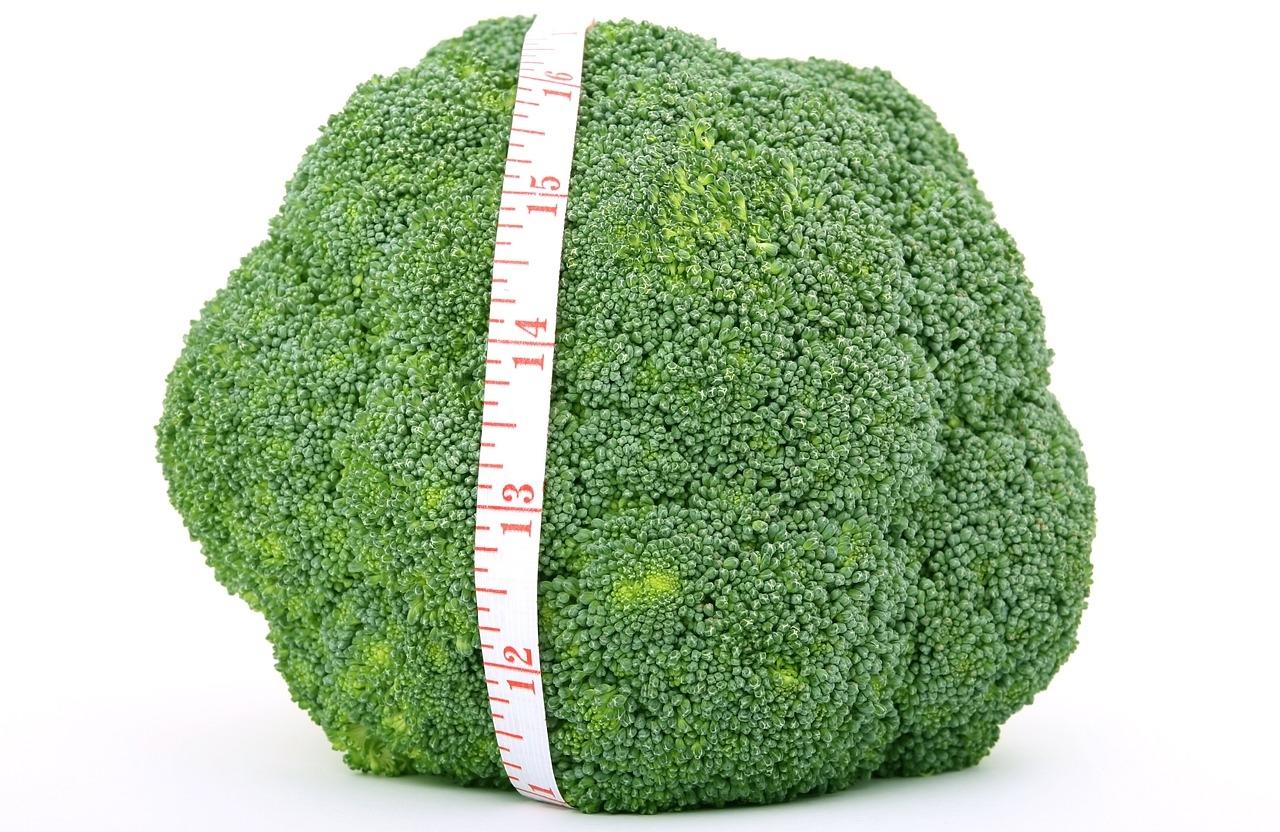 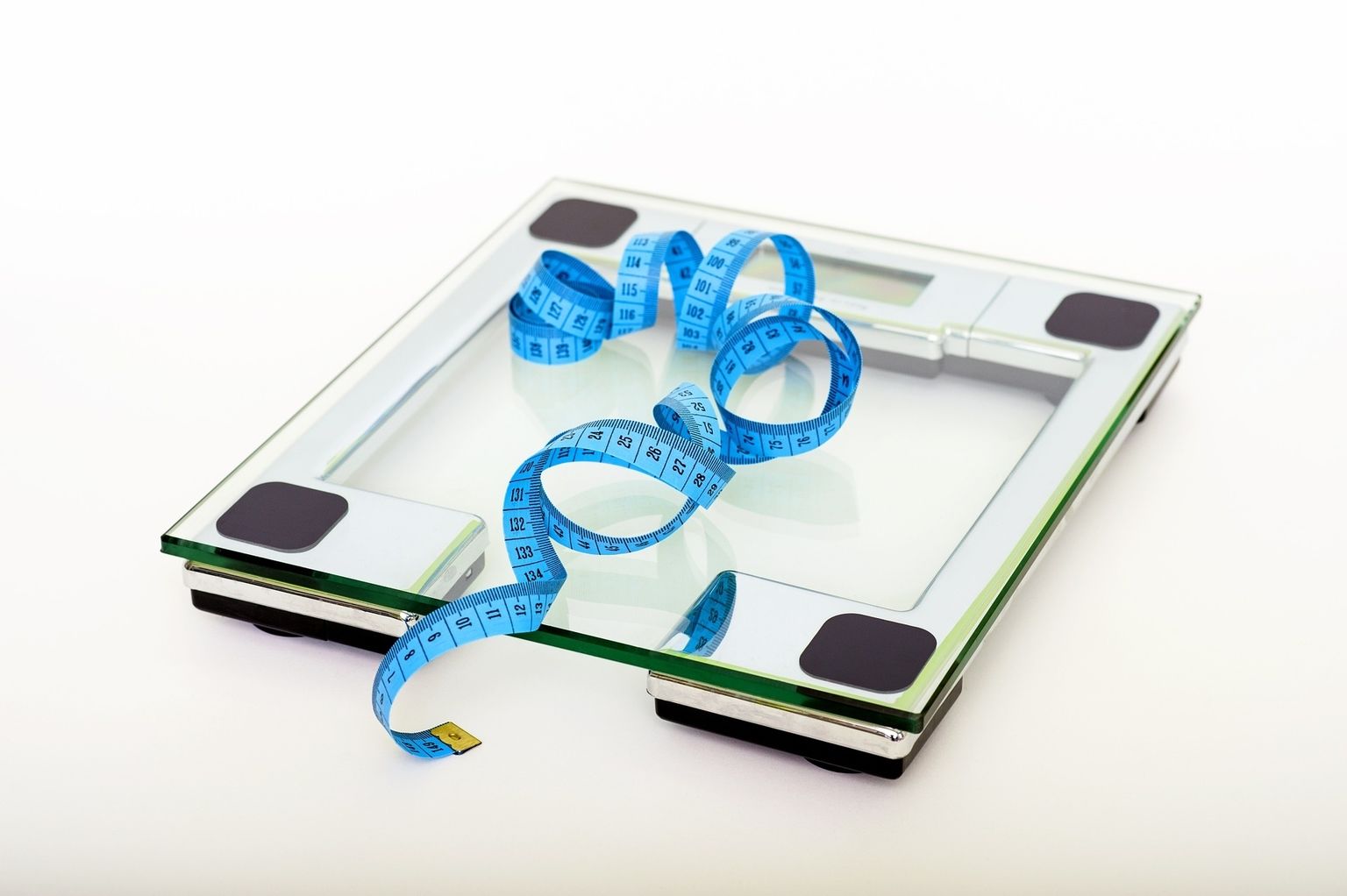 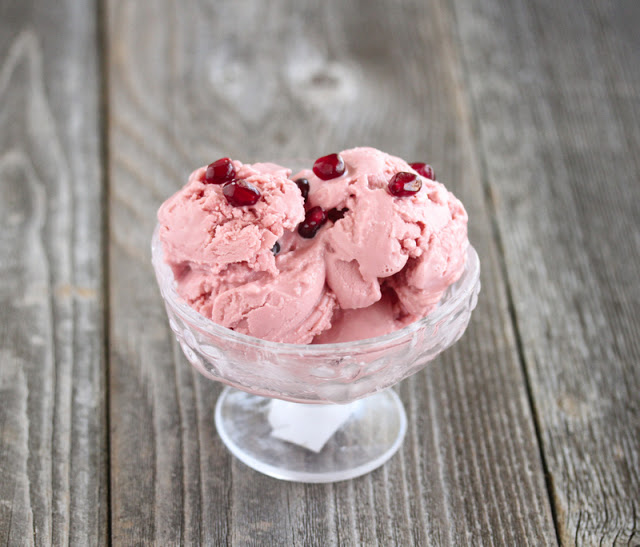 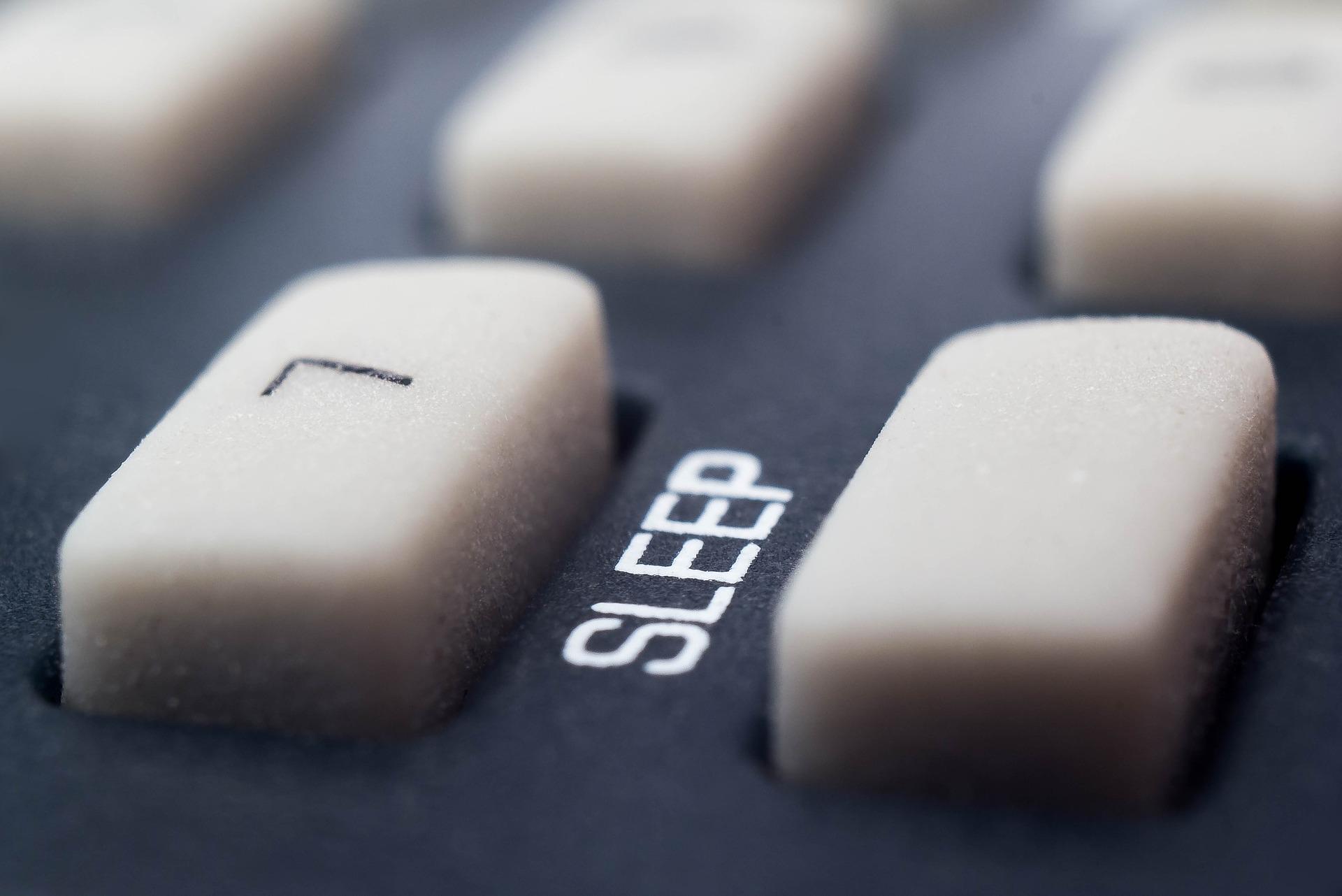 Sleep on the floor – Here is why! 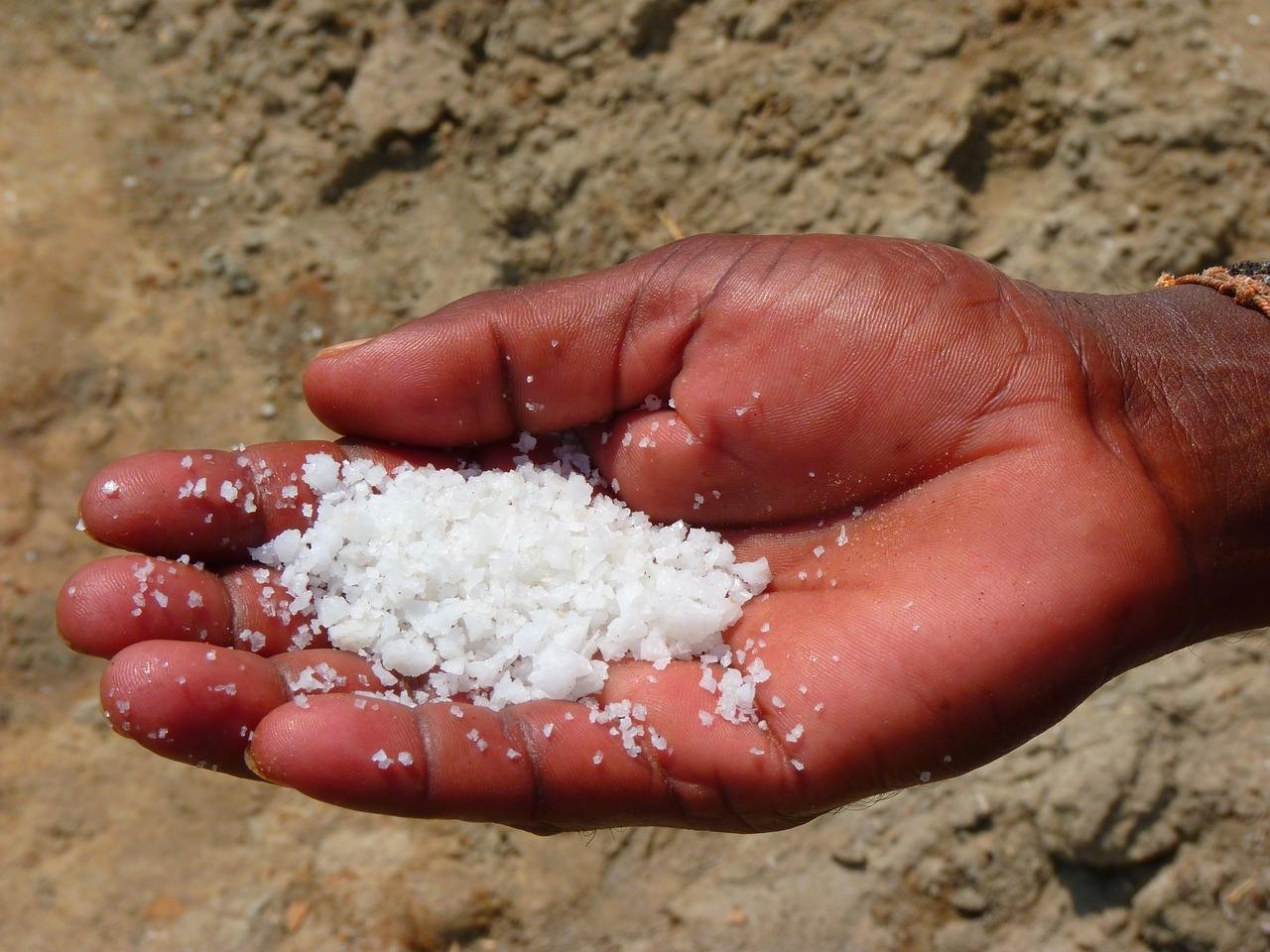 Salt- How you are Manipulated 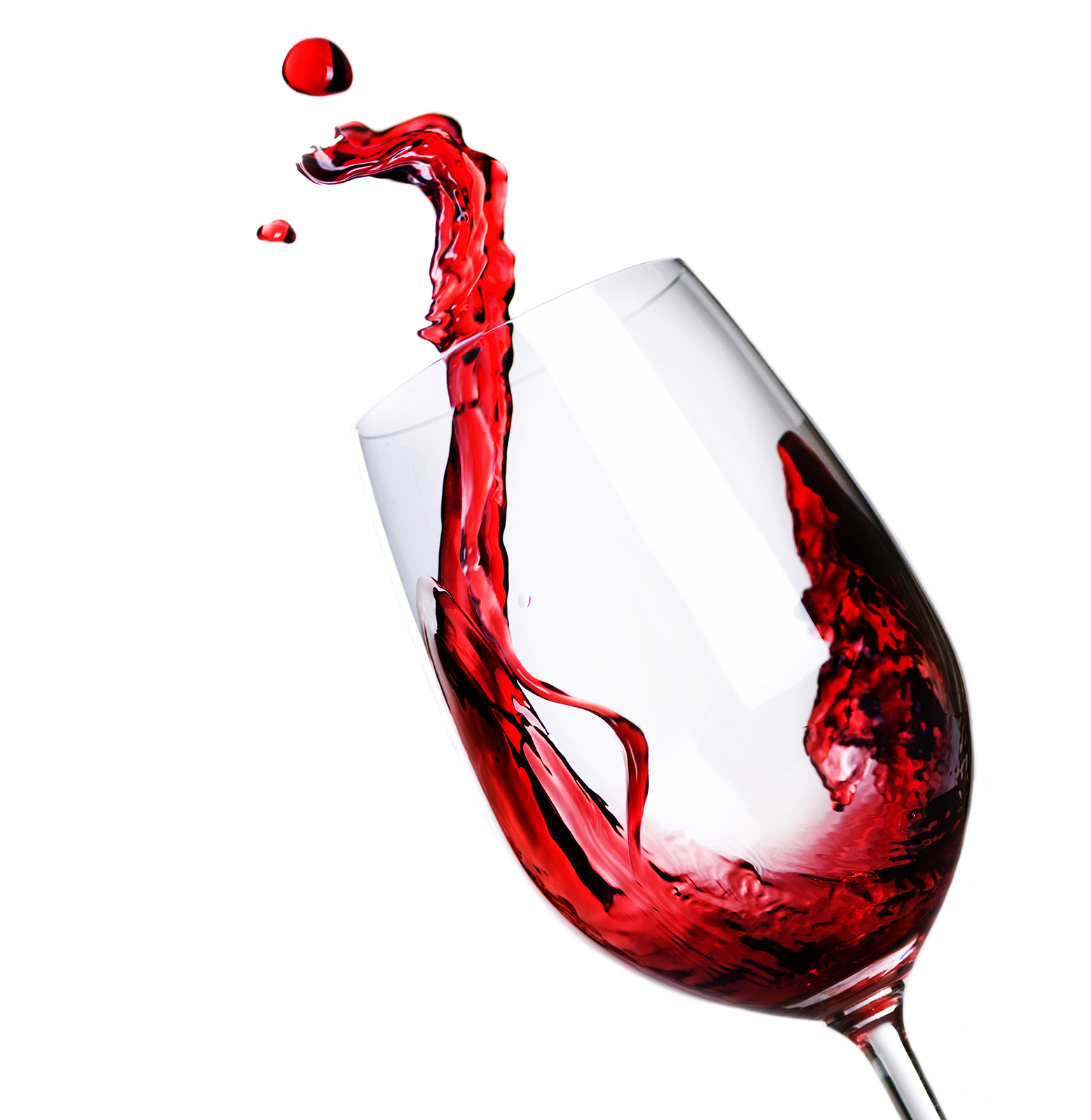 Create an account
Product added!
The product is already in the wishlist!