Whats true when it comes to the numbers displayed on the screen of your favorite piece of cardio equipment? Have you heard the saying, “don’t believe everything you read“?

Read on to figure out if the number of calories that you actually burn during exercise equate with what the machine tells you!!

Probably not, as the reality is each manufacturer uses their own patented algorithms that take into account the workload and duration of the exercise. Equipment manufacturers do research to validate these formulas on a number of subjects. The higher-end commercial machines  are more likely to use a validated formula. A newer version of the same machine might even have a different formula in an attempt to improve its accuracy.

Some formulas are based on the principle that during exercise, heart rate has a relationship with oxygen consumption, which can be easily converted to determine the number of calories burned. However, heart rate is influenced by a number of things such as temperature, body position, food intake, muscle groups exercised, some medications, and whether the exercise is continuous or intermittent.

Commercial Treadmills have been around longer and therefore these algorithms have been validated on more subjects, so they’re more likely to be accurate. Ellipticals tend to err on the high side and can be as much as 20-30% off. Ellipticals usually use a formula for walking but may be set up on a formula for biking. This discrepancy often throws off the measurements from one elliptical to another.

Some manufacturers claim that their machines burn more calories than treadmills due to the involvement of the upper body. It is true that the more muscle mass that’s involved, the higher the oxygen requirement and the caloric burn, but time is a major deciding point in this. There is a limit to the body’s ability to deliver oxygen.

Factors that can influence calorie expenditure which are often missed or unaccounted for by the manufacturers could be as below.

Most trainers nowadays push their clients to combine aerobic and anaerobic exercise in a so-called “Circuit Training Method” for a prolonged PT session. During such sessions, the body’s ability to pump blood to the working muscles will hinder the oxygen consumption thus making it counterproductive as compared to a split routine. Manufacturers who claim that their equipment burns more calories per minute aren’t giving you the full story. Their unscientific “studies” may have used a very easy speed on the treadmill and a high setting on their piece of equipment. This “research” probably won’t be found in a reputable, peer-reviewed scientific journal if it’s found at all.

Even if the readings are not accurate, they can be used as a general guideline to estimate your caloric burn. They should be compared with your workouts over time using the same piece of equipment. To increase your caloric expenditure, progressively increase the duration of your exercise, increase the speed or intensity, and vary the type of cardio equipment that you use.

Let me know your thoughts and experiences in the comments section. Chat with you below! 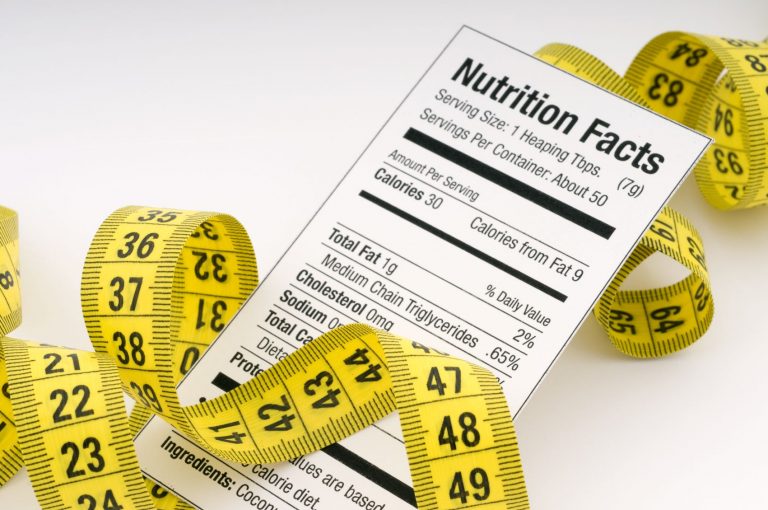 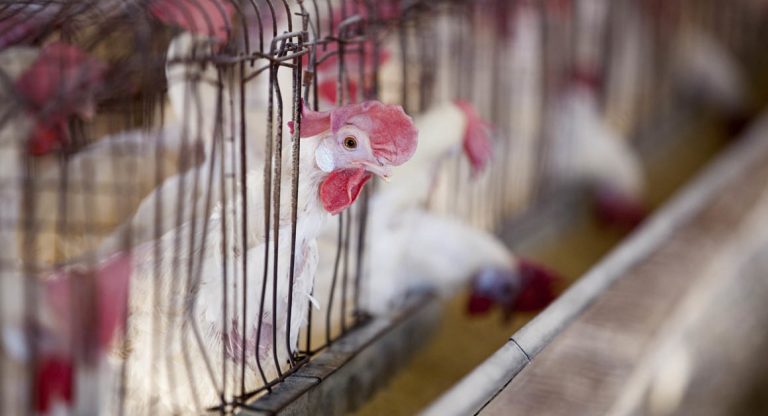