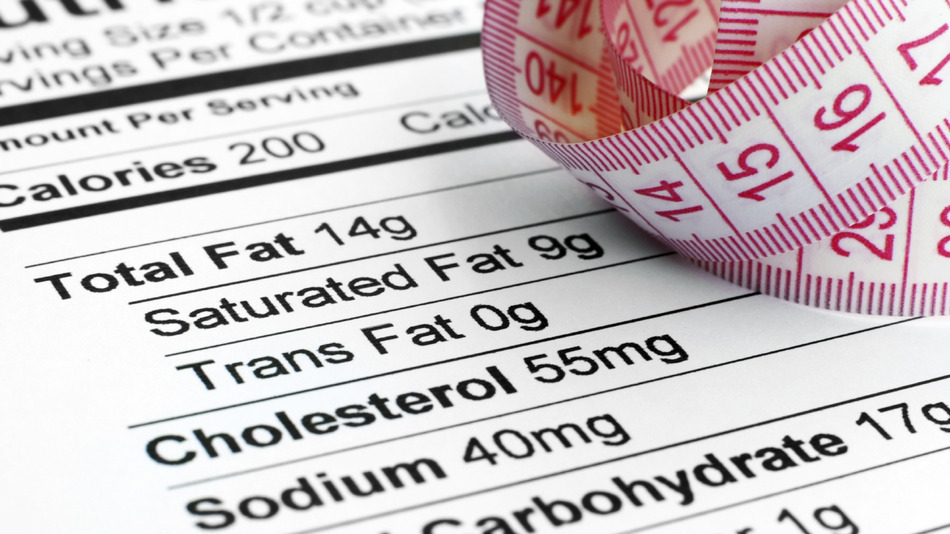 We are meant to eat whole foods and listen to our bodies, not add up or subtract a bunch of numbers in our quest for health(weight loss included).  In contrast to modern diet, what did healthy people eat traditionally in their native cultures?

Did they bear healthy children with well-formed bone structure? Did the generations flourish or diminish on their respective diets and food?

One of the longest standing facts of dieting is that a calorie is a calorie and the more of them we consume (and the fewer we expend), the fatter we will get.But what if everything we thought we knew about calories was wrong? our religious counting of calories may explain why our weight-loss attempts are so often in vain!

The body is not a math equation, it’s a complex biological system. And that system is regulated by hormones that interact with different types of foods in different ways. There’s also that thing called genetics. All of this begs the question, is a calorie even a calorie?

Why do we count calories?
As dieters, we love the easy way out. Counting calories (sub consciously fat grams) is far easier than actually understanding the complex effects food has on our bodies (and our waistlines). Calories do count, but they are far from the whole picture.

Food produces hormonal effects in the body,Some hormones ‘store that fat’; others ‘release sugar’; others ‘build muscle.’ Study after study shows that diets based on the same amount of calories, but different proportions of fat, protein and carbohydrates, result in different amounts of weight loss.”

To continue, a calorie of high fructose corn syrup does not trigger the hormones responsible for satiety. A calorie of protein, however, does. Do you see why that might be important? And then there’s the fact that some foods require that the body to burn more calories while digesting them than other foods, so the net calories end up being different.

This is where my friend, and all of the people who spout the calories-in, calories-out mantra fail.

So what’s the problem?
Different meals and modified meals like  diet dosas, fat free vegan lasagna, eggless Caesar salad with chicken,tinned tuna salad sandwich, steak plate and a hamburger with onion rings contain double the calories that some nutrition professionals predicted they did right with emphasis on counting calories and balancing nutrition. That’s sadly is not the scenario when it comes to assimilation of energy from any of the above mentioned foods.

Where do those missing calories go? Into our mouths and directly to our waistlines, for the most part. In fact, there’s a lot working against us when it comes to staying slim and healthy.

All people, no matter what their size, are more likely to be able to accurately guess the number of calories in small meals than in large ones. Overweight people tend to eat larger meals and larger portions, which is why they tend to make mistakes counting calories very often.

As I said before, you’re a complex biological system, not a math equation.

You can just reduce intake and make some progress, Is that the question? But, the wheels will come off that vehicle eventually. And worse, 90% of the people who try to use that model end up gaining back more weight than when they started because the end usually centers around days or weeks of binging as their body desperately tries to get what was being withheld.

Cooking!!
Some experts have even suggested that our ancestors, who had to hunt for food, invented cooking partly as a way to access as many calories as quickly  as possible. sweet potatoes provide more calories when cooked because the starch they contain is better digested by the body. Any cooked meat is easier to digest there by effectively delivering better nutrients than being consumed raw. During cooking, proteins get easily broken down, and are easier to digest.

It may also be possible that because the heat killed bacteria, the immune system had less work to do — another energy saver. So lightly steamed vegetables or medium-to-rare cooked meat could cut calories, while well cooked food could add them. There are a lot of variables when it comes to measuring accurate calorie content.

‘Foods vary in the way they are produced and cooked, which can affect their calories.’It can become very difficult to measure calories in a mixed food such as a ready meal.’

Don’t trust the food labels?
Not only is it wrong to think calories from different foods are the same, but you shouldn’t always trust the number of calories printed on labels. The calorie tables used by manufacturers were put together more than 100 years ago by an agricultural chemist called Wilbur Olin Atwater. He literally burned samples of food, then measured the amount of energy released from the heat they produced.He worked out that every gram of carbohydrate and protein produced four calories, and every gram of fat produced nine.

We’ve known for some time that the calculations for certain foods such as vegetables and high-fibre foods are inaccurate.‘The calorie figure you see on a food label isn’t always the amount you will ingest.’Do note that as research into calories begins to escalate, so more irregularities are unearthed.

Take nuts, for example. Peanuts, pistachios and almonds seem to be less completely digested than previously thought — possibly because of their tough cell walls — as studied by the U.S. Department of Agriculture. So while most packaging will say a 30g handful of pistachios provides 170 calories, the reality is a more waist friendly 160. However, a similar serving of almonds, you are likely to get just 128 calories rather than the 170 on the label.

One of the problems with calorie counting is that it focuses too much on the quantity of food rather than the quality.As far as weight gain is concerned, a calorie is a calorie does your body assimilate the same calories from the food as per the chart.

Please understand that any good diet should be effortless.By frequently eating the right foods, you’ll eliminate hunger and control your calorie intake. I would like to re-emphasis once again that the best diet is the diet you are already on…

No one wants to go hungry, but the fact is that too many of the calories we consume have absolutely nothing to do with hunger.They are calories of opportunity, or boredom, or inertia, or sheer habit. Often, you can eat less and enjoy it more, by slowing down and paying more attention to your food as well as your appetite.