One of the great arguments in fitness and nutrition that may never get settled is whether or not to do cardio on an empty stomach. “Fasted cardio”, say its proponents, will allow you to burn more fat than if you eat beforehand. Let’s look at the pros and cons of this approach.

The fasted cardio crowd say that because glycogen is somewhat depleted in the morning after the night’s fast, your body will burn a greater percentage of fat during training as its next resort. Glycogen is the stored carbohydrate that your body uses as its preferred fuel source during exercise.

Now a smart nutritionist will tell you that your body can store glycogen for 12 to 16 hours before it absolutely must be replenished by a meal. If it isn’t, your body will turn to MUSCLE to break down for glucose (quick energy). Empty stomach before training will help you lose weight, but the loss will be substantial from muscle rather than fat.  Muscle loss will only decrease your RMR, not increase it! Muscle is your fat-burning machinery. When you burn up muscle, you’re basically inviting your body to store more fat, not to mention look and feel weaker and flabbier. Remember, More  Muscle= Better performance = more calories burned = more fat loss = improved cardiovascular functioning = even better performance = even more calories burned = even more fat loss.

Most of us have some sort of meal within two hours before we go to bed and we rarely sleep for more than 8 hours, so if you get up and start training 10 or so hours after your last meal, your glycogen will be low, but it won’t be gone. So it could be argued that you’ll have just enough glycogen left to allow your body to burn fat, but low enough levels that you’ll burn more fat than normal to compensate for it.

The question becomes: what kind of cardio are you doing? The fasted cardio believers usually say to keep it to a light jog or elliptical session for more than 45 minutes. When your body exercises at a low intensity, it does use more fat than carbohydrate. However, because the work is easier, you’re not burning as many calories. It’s pretty clear that you couldn’t run sprints or do some other high-intensity exercise as the lack of glycogen in your system wouldn’t allow for it. You’d feel tired and you wouldn’t be able to train hard. Worse, you’d force your body to harvest muscle that much sooner.

With all this said, I recommend that you DO NOT train on an empty stomach. Yes, many bodybuilders do it, and they’re huge. Remember they’re also bodybuilders, and thanks to good genetics, a high level of muscle mass, and sometimes steroids, muscle burning isn’t as big a problem for them. If in fact you do burn more fat on an empty stomach, and let’s say you avoid burning up any muscle for fuel, it’s still not going to get you the best results in the least time. Scores of studies and a ton of evidence as presented by the world’s best trainers show no difference in substrate utilization (glycogen vs. fat) for those working out on an empty stomach vs. those who eat a small meal prior to their morning workouts. In fact, one study showed the exact opposite—those who had a small meal first burned more calories and more fat than the empty stomach group.

You’ll be able to burn more calories in a session if you train after a solid meal, and you’ll support muscle mass, which burns calories all day long just by sitting on your body.

How can this be?
The reason is rather simple, if you think about it. Even if not eating beforehand allowed you to burn more fat (which it doesn’t), the major trade off is performance. And why does performance matter? Well, if you can’t perform at an optimal level and put forth maximal effort, then you are not going to be burning an optimal amount of calories–period.

Still, there are plenty of people who hold on to the theory despite the available research. Perhaps they’re not aware of it, perhaps they just go by what the fitness and bodybuilding magazines tell them (bad idea); I’m not sure. Whatever the reason, popular philosophy doesn’t always mean correct philosophy, and this is one such instance. Here is a practical recommendation: At the very minimum, have a couple scoops of whey before any morning “cardio” workout. If it’s still negatively affecting your performance, you need to go a bit further. The meal doesn’t have to be large, but it should contain some complex carbs (oatmeal, etc) along with a small serving of protein. Give it about a half hour to begin digesting and then hit your workout.

Don’t be like others and have an unproductive cardio workout because you didn’t eat. Instead, eat your Preworkout meal and then dominate your cardio workout!

I want to know: Do you still do empty stomach cardio?  Have you given it up based on this post? Did your performance suffer? Or maybe you did REALLY well with empty stomach cardio. Either way, let me know your thoughts and experiences in the comments section below! Chat with you below!

Cheese is included in so many different recipes and makes almost every dish taste just a little bit better. But isn’t it bad for you? Not…

Working out should be something that is both fun and beneficial. The body responds almost immediately to proper training, but it also responds to improper training….

Often everyone talks about the importance of protein when it comes to weight loss or exercising and recovery, and there is no doubt about its significant…

Women tend to forget about their health when it comes to dieting. Most of them, unhappy with the way they look, believe that restrictive diets can… 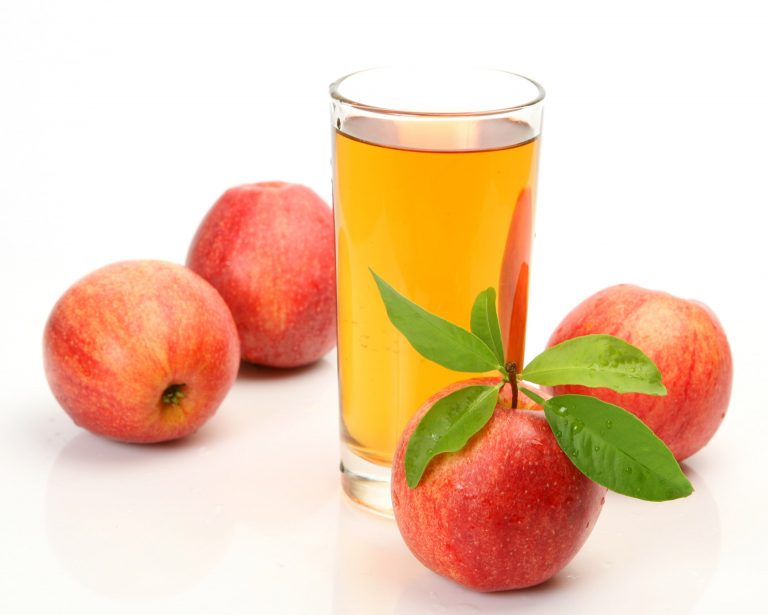 [vc_row][vc_column][vc_column_text] The most popular vinegar in the natural health community is Apple Cider Vinegar a.k.a (ACV). Its benefits ranges from aiding weight loss to  improved symptoms…