Hope the holiday season is treating you all good. There are a lot of misconceptions when it comes to working out. Who are these clowns spreading this false information? Frankly, I’m tired of hearing them over and over. So, without further ado, allow me to bust the top 5 workout myths…

Myth #1: I’m afraid weight training will make me put on too much muscle and “bulk me up”.
This is something that usually worries women; I at least don’t know many men who fear putting on too much muscle. “Oh, no, I want to keep this pear shape I’ve got going for my body with twigs for arms.” Yeah, not that common. First off, muscle hypertrophy (getting bigger muscles) is very difficult for women since they don’t have testes to produce testosterone, an androgen (male characteristics) anabolic hormone which is #1 in hormones when it comes to muscle-building. Men produce forty to sixty times more testosterone than women. So as a woman, your chances of getting big naturally (without taking steroids) are minimal as a result of weight training. The “toned” and lean look that most strive for comes from having built some muscle on your frame. The more lean body mass (muscle tissue) you have the higher your metabolism gets (burning more fat doing nothing at all), so by missing out on the benefits of weight training you’ll most likely become even fatter or skinny-fat (skinny with no muscle tone, pretty much fat and bone). So, if you still want to keep on doing your treadmills/bikes and cardio burn classes without weight training, and continue your impossible mission for a lean and toned physique, go for it!
Ok, so “bulking up” comes from bodybuilders and other athletes who during their off-season program eat excessive amounts of calories to keep their bodies in an anabolic state to gain as much muscle as possible. During this time, some go overboard and might put on an extra 50lbs, which, during this phase, will make them look fat. You will only get bulky if you eat excessive amounts, say 10,000 calories a day, like they do. So, weight training and muscles are not to be blamed; it’s a bad diet that’s to blame for a “bulky” look.

Myth #2: Less calories makes you lose weight, so eating less will make me lose weight and get lean.
There is a difference between losing weight and losing fat. Too many get focused on numbers (“I have to weigh 140lbs or else!”) and end up doing drastic, stupid things to get there. You should only be obsessed with weight if you’re in a sport with weight classes. Like most humans, we seek instant gratification, and end up doing weird and really tough ”cleanses” and diets, or put on a plastic suit and sweat our behinds off on the bike. These things will make us lose those 5 pounds in 2 suffering-and-hunger-filled weeks. We then go back to eating normally again and end up putting on weight again and being “fatter” than we were before our “brilliant” diet or “cleanse”. There are some stupid diets like the “Super Duper Cleanse” where you are only allowed to eat and drink something absurd like 3 liters of water, lemon, half almond and a dash of something random like spicy chipotle seasoning. When you do this your body is put into starvation mode and starts using energy systems like gluconeogenesis, which breaks down amino acids from the muscles to turn it into energy so your body can function. Once you’re done starving yourself and proud that you made it, you have lost some fat, but also lost a significant amount of muscle (lean body mass). So when you go back to a normal diet you will start putting on more weight (unwanted fat) due to a lowered metabolic rate which the muscle that you lost once helped boost up. As I said earlier, you’ll end up fatter and have less muscle. Not smart. Short term, it’s an okay method, but long term, you screwed yourself.

Myth #3: I’m afraid that if I stop working out my muscles will turn into fat.
Not possible… Muscle can’t be converted to fat. If you stop working out, your muscle will atrophy (lose size, if you don’t use it, you lose it) bringing your metabolism down, and if you continue to eat like you did while you were working out without burning those calories like you were before, you will get fat. It’s not because your muscles became fat, it’s because you got fat. So with this myth, does everything else become fat too if I don’t use it, like my bones or other unmentionable parts? Stupid.

Myth #4: Running a mile will burn more than walking a mile.
When it comes to calorie-burning, in this case, it’s the distance, not how fast you run, that determines the amount of calories you burn. You’ll burn the same amount running a mile as just walking that mile. Sure, your heart will have to work at a higher heart rate for a while when you run, which is good for heart health, but if your goal is calorie loss, it doesn’t matter which one you do.
When it comes to losing fat, I would pick the latter, walking. It takes longer which is good for fat burn because it takes about 20 minutes or so for your body to start utilizing your fat as an energy source and the lower heart rates allow your body to use energy systems that are more efficient when it comes to burning fat. Heart rates around 55-60% of your maximum heart rate (220-(your age)=maximum heart rate) for a period of at least 30 minutes is optimal for just burning fat.

Myth #5: I need to get rid of this little “pouch” on my lower abs so I’ll do bunches of ab work for lower abs and thus be rid of it.
There are two things I would like to bust in this one. First, you can do abs ’til the cows come home and still not get washboard abs. Sure you’ll get strong abs, core strength is always good, but the “six-pack” will not appear by doing that. To get a visual six-pack you have to get rid of the subcutaneous fat, the fat underneath your skin on top of your muscles, to get that desired look. The trick isn’t a machine on a infomercial, the trick is to lose body fat. So diet and cardio is the key to a six-pack. Spot reduction is not possible either, so doing a lot of abs will not burn off the fat on your midsection.
Second, there is no such thing as “working my lower abs”. The rectus abdominis, the outer layer of muscle in one’s abdomen, is the muscle people refer to as their “abs” or “six-pack”. This is one long muscle that starts at the pelvis (pubis or pubic bone) and attaches to the sternum (costal cartilage of ribs 5 to 7 and the xiphoid process). As with all muscles in the body, you can’t contract (“flex”) one part of a muscle and not engage the whole thing. So whatever you are doing for abs, you are hitting the whole length. Genetics will determine the way your abs look, so you can’t change that 6 pack into a 8 pack, some people have 6, some have 8, it’s just the way it is.

This post is in continuation of the ” Weight Loss Myths” article posted earlier this month, I am sure that I will be writing more about it in the coming months rather years too. But, if you have any doubts, feel free to comment or shoot me an email. 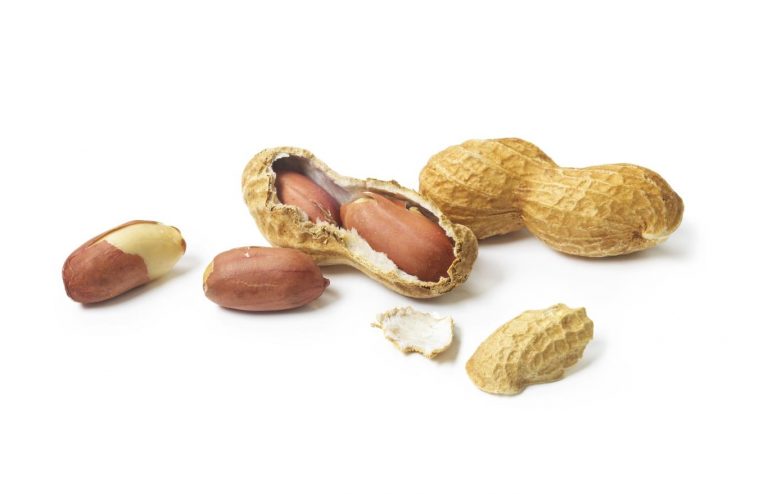 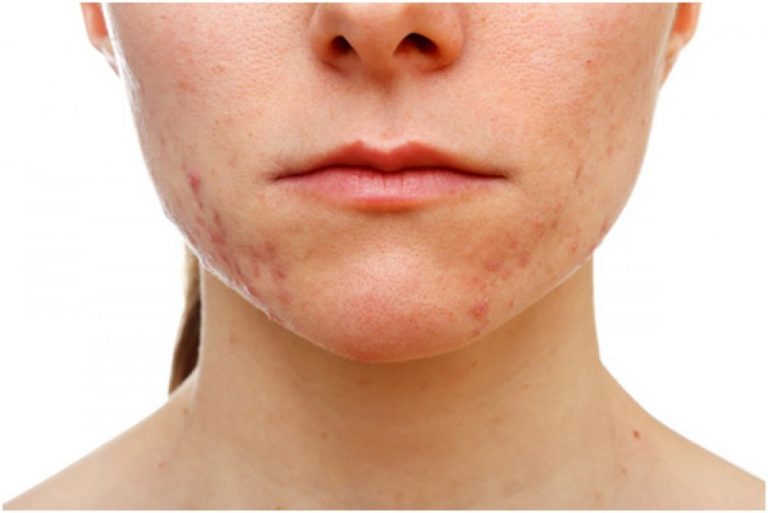