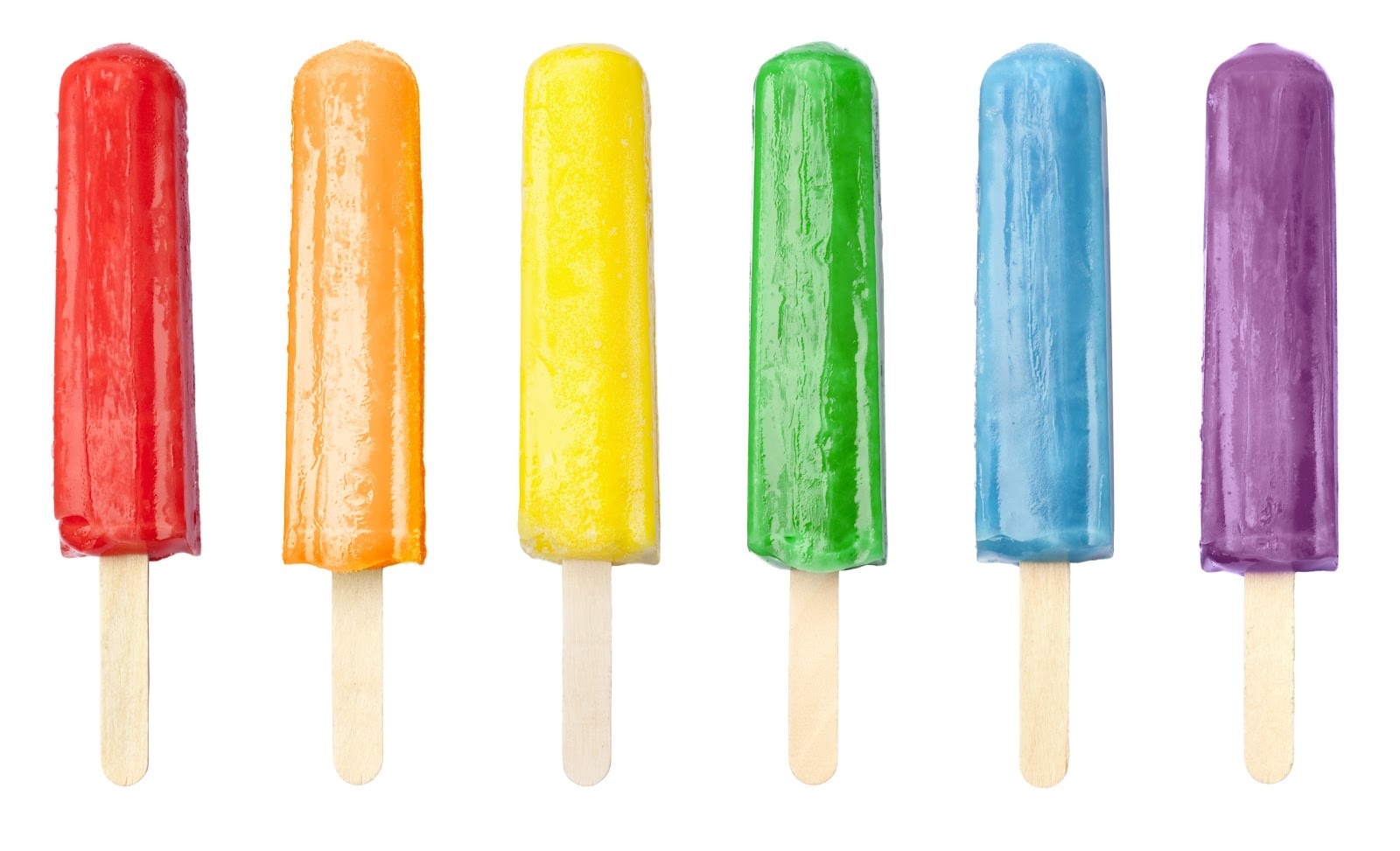 In today’s busy lifestyle, when we grab something quick we feel and think to make sure there’s nothing too bad in the processed food we’re going to eat.

Terms like “No trans fats, No sugar, Eggless mayo, artificial sweeteners, No MSG” sound familiar to you, great!! It turns out that thousands of food additives are introduced into our food supply by the food industry every day as we read this blog…

Such additives are present in our food chain starting from Bread for Breakfast to Soups for Dinner. Lets waste time to understand about few of these additives and their true colour(read side effects).

Monosodium Glutamate (MSG / E621)
MSG is known as an excitotoxin, a substance which overexcites cells to the point of damage or death. It is an amino acid used as a flavor enhancer in soups, salad dressings, chips, frozen entrees, and many restaurant foods. MSG affects the neurological pathways of the brain and disengaged the “I’m full” function which contributes towards effective weight gain.  Found almost in all processed/flavored foods it also has a sort after additive in all Chinese food (Chinese Restaurant Syndrome)…

Trans Fat
Trans fat is used to enhance and extend the shelf life of food products and is among the most dangerous substances that you can consume. Found in deep-fried fast foods and certain processed foods made with margarine or partially hydrogenated vegetable oils, trans fats are formed by a process called hydrogenation.

Sodium Sulfite (E221)
Preservative used in wine-making and other processed foods. Individuals who are asthmatic should steer away from sulfites and there is enough studies suggesting a link between asthma and sulfites. Individuals who are sulfite sensitive may experience headaches, breathing problems and rashes.

BHA and BHT (E320)
Found in frozen sausages, enriched rice, cereals, chewing gum, potato chips, and vegetable oils Butylated hydroxyanisole(BHA) and butylated hydrozyttoluene(BHT) are used as preservatives. This common preservative keeps foods from changing color, changing flavor or becoming rancid. Affects the neurological system of the brain, alters behavior and has potential to cause cancer. BHA and BHT are oxidants which form cancer-causing reactive compounds in your body.

Potassium Bromate
Found mainly in breads.An additive used to increase volume in some white flour, breads, and rolls, potassium bromate is known to cause cancer in animals. Even small amounts in bread can create problems for humans.

Sodium Nitrate/Nitrite
It is used as a preservative, coloring and flavoring in bacon, ham, hot dogs, luncheon meats, corned beef, smoked fish and other processed meats. This ingredient, which sounds harmless, is actually highly carcinogenic once it enters the human digestive system. This chemical just happens to turn meats bright red. It’s actually a color fixer, and it makes old, dead meats appear fresh and vibrant. Guess its reaction inside your stomach; i see RED…

Soy Lecithin
Here’s one we see in a lot of things; if you eat a lot of chocolate and read a lot of ingredients labels, you probably see it more often than most! Soy lecithin is a lecithin derived from- SURPRISE!- soy.
Lecithin’s are used as emulsifiers (Big word for holder-together) in chocolate and other products, i.e. they keep the cocoa and cocoa butter in a chocolate bar from separating.
Lecithin is actually naturally found in eggs, and if you do any baking you know of the binding properties of eggs in cookies and pastries. Soy lecithin in particular is very cheap to produce, which is probably why we see it in so many products on the shelves.

Casein
Casein is the main protein found in cow’s milk. It’s used in cheese, paint and glue making, plastics, and protein supplements. While I’m not sure most people actually see it on food labels since it’s a natural part of dairy, I know I’ve seen it around most notably in all protein supplements.

Ever wonder why you love cheese so much? It’s because cheese-making removes water, lactose, and whey proteins, concentrating casein and its break-down component of b-casomorphin, which probably creates a pretty acute addiction and adverse reactions like skin allergies, dehydration and even blindness as
an extremity.

Xantham Gum
A polysaccharide, is derived from a plant bacteria made from fermented corn, wheat, or soy using a bacteria known as Xanthomonas campestris.
It has been referred to as a fat replacer, emulsifier, and thickener and is meant to add texture. Though less than half a percent of the finished product in many cases, the highest levels of xanthan gum are found in milk desserts, milk-based beverages, and cheese; processed meat products, and baked goods.

Guar Gum
Guar gum is a polysaccharide, i.e. a long carbohydrate molecule, made of the endosperm of guar beans. It’s used in foods as a thickener, and is often used in frozen products like ice cream for its ability to repel ice crystals. This is used as an alternative for Xanthan Gum however not cheap to produce so finds its place in a very selective few foods. There are studies that prove that Guar Gum can control type 2 diabetes and be beneficial to bifido bacteria(the micro flora in our stomach) it seems to have a down side by causing flatulence due to its ability to block water during ingestion. You can find this to be quoted as a dietary fiber.

Acacia Gum
Also called gum Arabic, often seen in soft drinks and candies; that might be a reason to avoid it in itself.Unlike guar gum but like xantham gum, it has no effect on glucose tolerance/blood sugar, but does help in lowering total blood cholesterol. The good news is that it occurs naturally from trees and not available on a regular basis.

Gelatin
Its a collagen derived from the skin, tendons, ligaments, or bones of  livestock. There are plant-derived gelatin products that are labeled as such.
Gelatin is used as a preservative and stabilizer in food. Edible gelatin is prized for its “melt-in-the-mouth” properties. You may find it in beverages such as wine, beer, and fruit juices, as well as yogurt, pre-packaged frozen meals, ready-to-eat cereals, sour cream and other dairy products, in addition to candy and other jellied desserts.

Propylene Glycol
Originally a by-product during manufacture of gasoline. propylene glycol is used to absorb extra water and maintain moisture in certain medicines, cosmetics, or food products making it good as a preservative. It is a solvent for food colors and flavors as well. You may find the ingredient in cake mixes, salad dressings, soft drinks, popcorn, food colorings, fat-free ice cream and sour cream.

Even if you can pronounce them, certain ingredients may have downright shocking. You may still be unaware why they’ve been added to your food. Knowing more about these ingredients is only half the battle. What you do with the information is up to you.