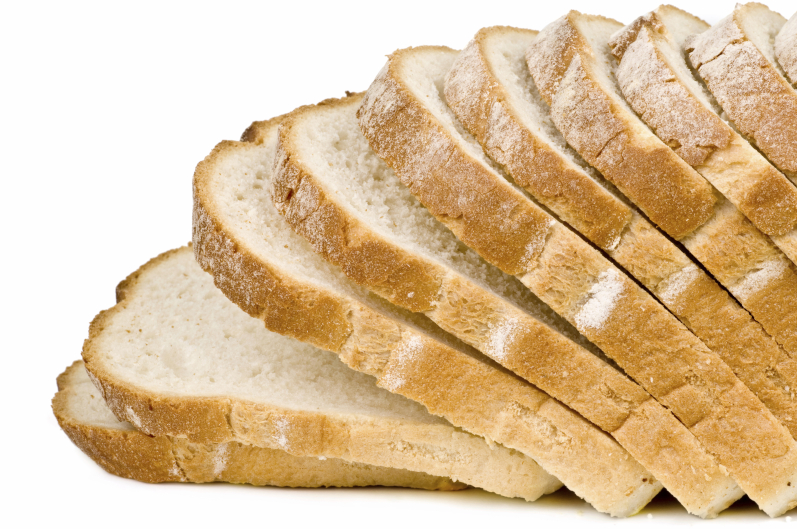 I’m sure you’ve noticed, gluten-free diets have become wildly popular, with more and more gluten-free products cropping up in supermarkets, it’s easy to think their benefits might stretch beyond the audience for whom they’re intended: people with celiac disease and gluten intolerance.

Celiac disease an autoimmune condition in which the body can’t digest gluten, a protein found in wheat, rye and barley; it damages the small intestine that leads to deficiencies because nutrients can’t be absorbed.

Gluten is a protein found in wheat, barley, and rye, and it’s a common protein source and processed food filler. In fact, you’ll find it in many foods, medications, and everyday items — not just your bread and cookies. Other foods like cereal, soy sauce, whey products, alcoholic beverages, such as beer, and even beauty products, such as lip balms, may also have gluten in them too.

You have to understand the business of food in the first place, with all the models and actresses insisting that shedding gluten keeps them thin and top tennis pros claiming that avoiding gluten improves their stamina, it’s no wonder that gluten-free has become a major diet trend.

Also don’t be fooled because gluten-free doesn’t mean “healthy” either. In fact, gluten-free foods tend to have less fiber than their gluten-containing counterparts. Unless people are careful, a gluten-free diet can lack essential nutrients since a lot of the gluten-free products tend to be low in B vitamins, calcium, iron, zinc, and magnesium. Another rule of thumb, don’t confuse “gluten free” with “low carbohydrate,” some gluten-free pastas are actually higher in carbohydrates than regular pasta.

When you’re trying to lose weight, the key is to make conscious choices about eating whole, real foods and getting produce without pesticides, and meat without hormones and antibiotics. If you need to go gluten-free, consult your doctor or a nutritionist to determine the best eating plan for your lifestyle, but in general, select more fruits, vegetables, lean meat and more naturally  millets and grains like fox tail millet, brown rice or quinoa.

If you want to lose weight, you shouldn’t ignore an entire nutrient in your diet, such as gluten. Save money and time by focusing on nutritious food balance and indulge in more movements like walking, swimming, hiking, trekking and even exercising to maintain a healthy lifestyle.

Most of such myths are like claims that he or she is allergic to a cat or dog the fact is there is no hypoallergenic pet and every per will secrete allergens.