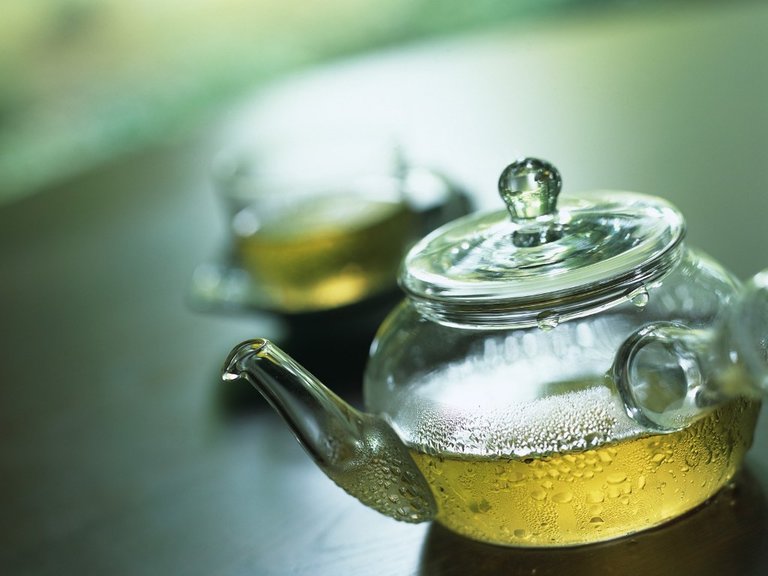 So you have started drinking green tea and everybody is vouching for its benefits,  I am not saying that it does not benefit you; but using tea bags can negate its good effects.

Its a fact that antioxidants can neutralize free radicals and may reduce or even help prevent some of the damages caused by free radicals such as development of aging process besides several health problems such as heart diseases and cancer. Does your Tea Bag Have what it takes to reverse your ageing?

Green Vs Black Vs Oolong
All the three varieties of tea viz., green, black, and oolong are prepared from the same source, an antioxidant rich plant called Camellia Sinensis.  but difference is in the processing.

PROCESSING
The tea industry has been using  an age old process called the ctc (crush, tear and curl) method. A series of stainless steel rollers with hundreds of small sharp blades turn tea leaves into granules making them easy to brew and bag. During such a process, heavy metal gets into the leaves when tea leaves are processed using the ctc method, to list a few heavy metals MANGANESE, LEAD, COPPER and pesticide residues like aldrin, DDT, endosulfan, dicofol etc..

Such contamination is not found in the orthodox method–withering, rolling,
fermentation, drying and sorting–because the rollers used in this process is made of gun metal, which has very little chromium.

PACKAGING
More over, the packaging of the tea is the most difficult and major part of the tea industry. The processed tea is filled in the tea bags, made of foil, paper or even polymer material.
Tea bags are manufactured using a compound called Epichlorohydrin which also an ingredient  used in manufacturing pesticides and plastics. Moreover these bags are bleached to look white and sealed using other chemicals. These chemicals tend to weaken our immune system.
Most Green tea packages are treated with the chemical solvent ethyl acetate claiming it  to be naturally decaffeinated.

MYTHS & FACTS
Green tea helps protect against cancer
Green tea, for example, may inhibit tumor growth and angiogenesis(the formation of blood vessels that feed the tumor) but not metastasis(the spread of cancer to other organs)

Green tea prevents the development of type 1 diabetes
It was found that daily supplementation of the diet with green tea-extract powder lowered the hemoglobin A1c level in individuals with borderline diabetes.

Green tea helps in weight loss
Research suggests that the combination of green tea and caffeine helped in losing weight. Catechins a sub class of flavonoids, are considered responsible for the fat-burning effect of green tea when combined with caffeine.

Green tea lowers total cholesterol and raises HDL cholesterol.
Polyphenols in green tea may block the intestinal absorption of cholesterol and promote its excretion from the body as observed in clinical trials on animals.

Trivia
The secret behind the health benefits of green tea is its abundance of the antioxidant known as Epigallocatechin Gallate (EGCG). This powerful antioxidant is lost in other tea leaves during the fermentation process but retained in green tea leaves because the leaves are steamed, baked, or pan heated to prevent oxidation.
In general, green tea leaves are not fermented unlike oolong tea and black tea. Also, green tea is rich in polyphenols, shown to have anti-inflammatory, anti-viral, anticancer, and anti-oxidant properties when your body absorbs oxygen. While it keeps you alive, oxygen also causes cell oxidation, which leaves you more vulnerable to: degenerative diseases associated with aging.

Drinking tea is one of the easiest ways to consume a good amount of antioxidants without having to consume many calories.
It doesn’t mean that it’ll melt your body’s fat deposits or reverse your ageing…All of it depends on your a well balanced approach for a healthier lifestyle. 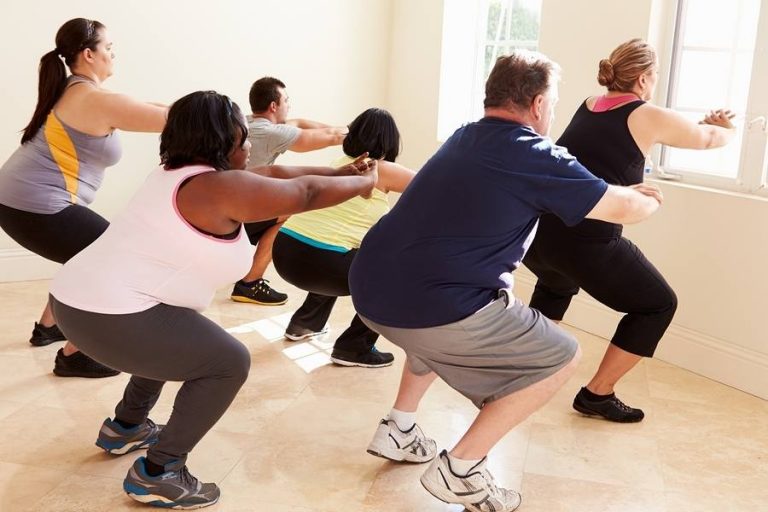 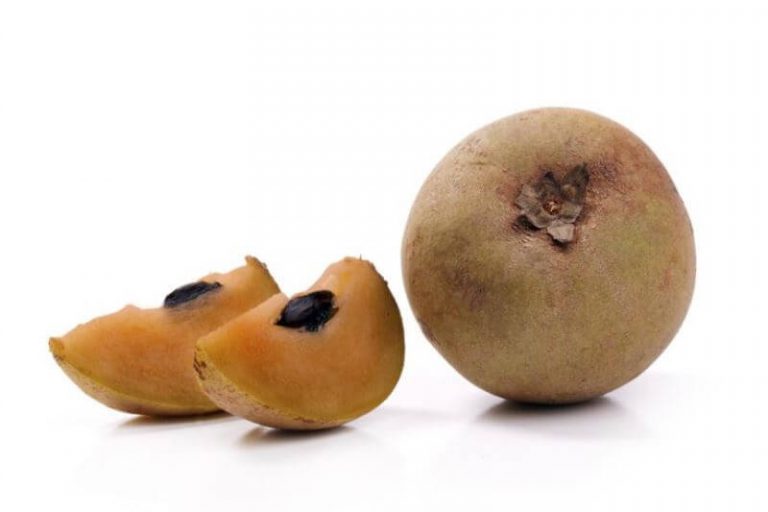 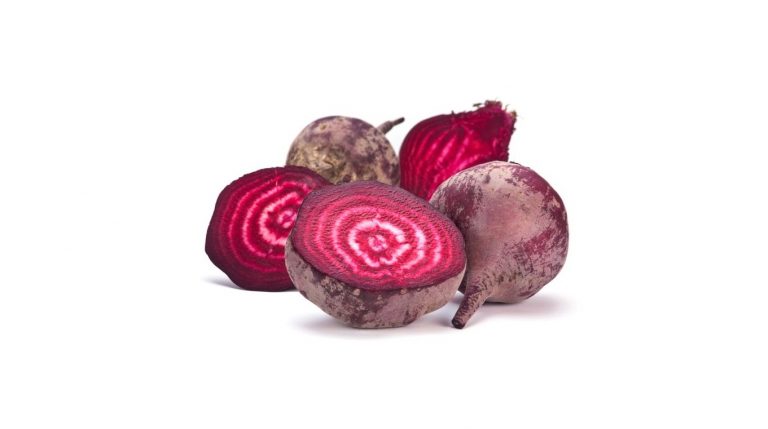 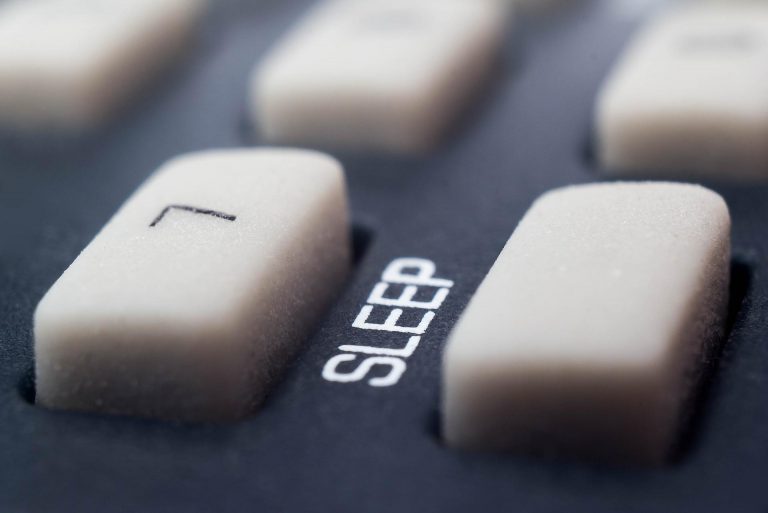