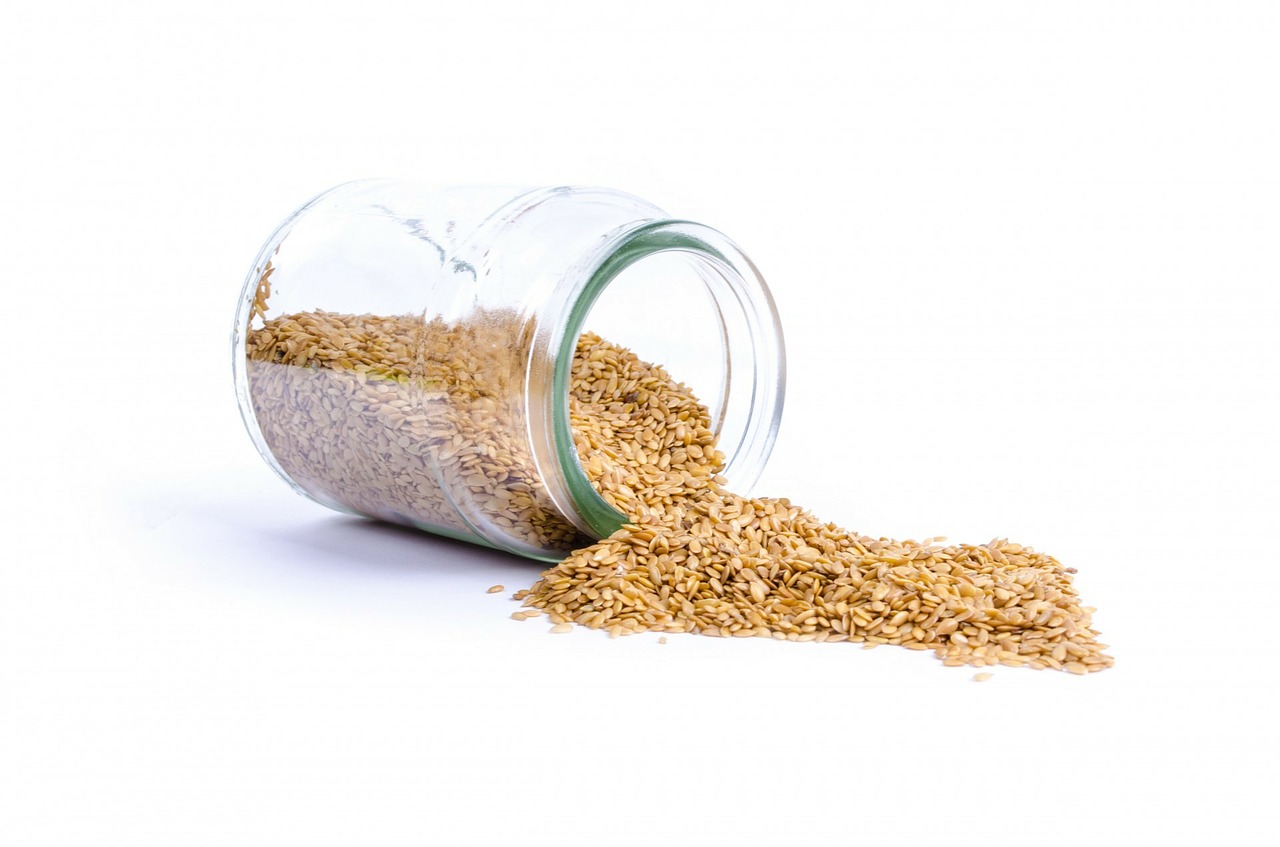 Sesame deserves to be recognised, along with garlic, honey, turmeric and a select few other substances,  as an easily accessible and affordable food-medicine that, if consumed regularly, could quite possibly influence your health and even save lives.

sesame seeds, is commonly used as a cooking oil or as a flavor enhancer in Indian, Chinese and Korean cuisines, in fact it has been grown by humans for over 4,000 years, and
evidence shows it was widely used by both ancient Babylonians and Assyrians.

If cooking for health, or variety is something that intrigues you, its worth getting to know a little about the benefits of sesame seed and its oil.

Facts
Sesame (Sesamun indicum) is one of the oldest cultivated plants in the world, prized as an oilseed for at least 5,000 years.  While it is beginning to regain favor due to its exceptionally high calcium and magnesium content, few realize it is also one of the most potent medicinal foods still commonly consumed today.

Sesame is one of the most widely used Ayurveda medicines. Sesame is used in multiple dosage forms – powder, paste, oil, in the form of sesame recipes. The wonder herb is used in multiple ways through different routes of administration. Externally, internally, orally, over the eyes, nasally, rectally etc..
Sesame is rich in Vitamin E. Hence acts as a natural anti oxidant. It also contains Vitamin K. Sesame contains magnesium, copper, calcium, iron, zinc, and vitamin B6.

Extraction and Properties
The oil is removed from sesame seeds by either cold-pressing or roasting.
Indian sesame seed oil (also known as til oil or gingelly oil) is golden yellow.
Like other plant oils, sesame seeds contain no cholesterol at all.
Unlike most oils that contain such large amounts of polyunsaturated fat, the shelf life of sesame oil is quite good, and it does not need to be refrigerated during storage. sesame oil has a much higher smoke point (410°F) than other similar oils.

Health benefits
Sesame seed oil has been used for oral health for thousands of years in the traditional Indian medical tradition known as Ayurveda in a process known as “oil pulling.” It Improves the quality of skin and hair. Improves overall strength. If you ever wish to do a massage with some oil, please consider sesame oil. Sesame oil is used as the base for most of the herbal oils.
Sesame oil is a safe oil for massage of babies and children.  It helps to strengthen the bones, muscles and joints. The antioxidant and anti-inflammatory lignan found within sesame seeds known as sesamol has been identified to be partially responsible for its anti-atherogenic properties.In fact, sesamol has been shown to possess over a dozen beneficial pharmacologically active properties, many of which may contribute to improving cardiovascular health.

Sesame contains a fat-soluble lignin with phytoestrogenic properties known as sesamin, and which has been studied for inhibiting the proliferation of a wide range of cancer cells.

Building health is like your Investment, You need to nurture it everyday, If you invest in something inferior you are setting shop for a inferior tomorrow…

One of the great arguments in fitness and nutrition that may never get settled is whether or not to do cardio on an empty stomach. “Fasted…

For most people, losing weight is a tremendous task, and with good reason! Exercising is not fun for a majority of the population, and we all…

Its imperative for me to insist about the importance of fats and how they differ from oils time and again through various articles. It’s true that…

Dairy is nature’s perfect food — but only if you’re a calf. If that sounds shocking to you, it’s because very few people are willing to…

Many people think of exercise as a tool for weight loss, but it is so much more than that. Typically, most exercise works just fine for… 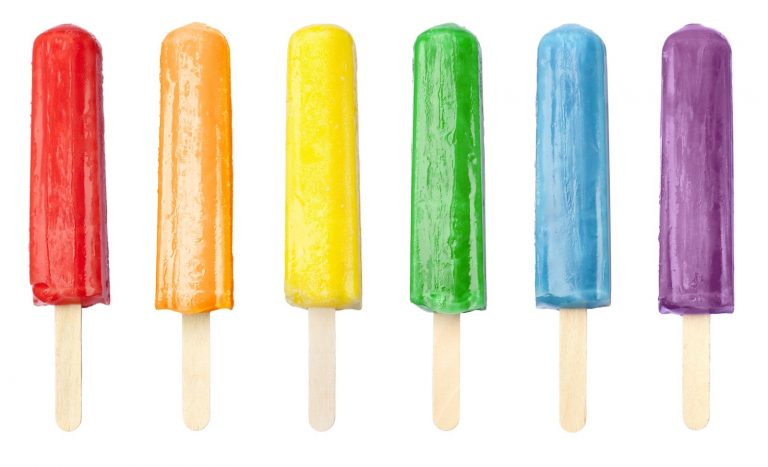 In today’s busy lifestyle, when we grab something quick we feel and think to make sure there’s nothing too bad in the processed food we’re going…