Peanuts, Its Oil and You … 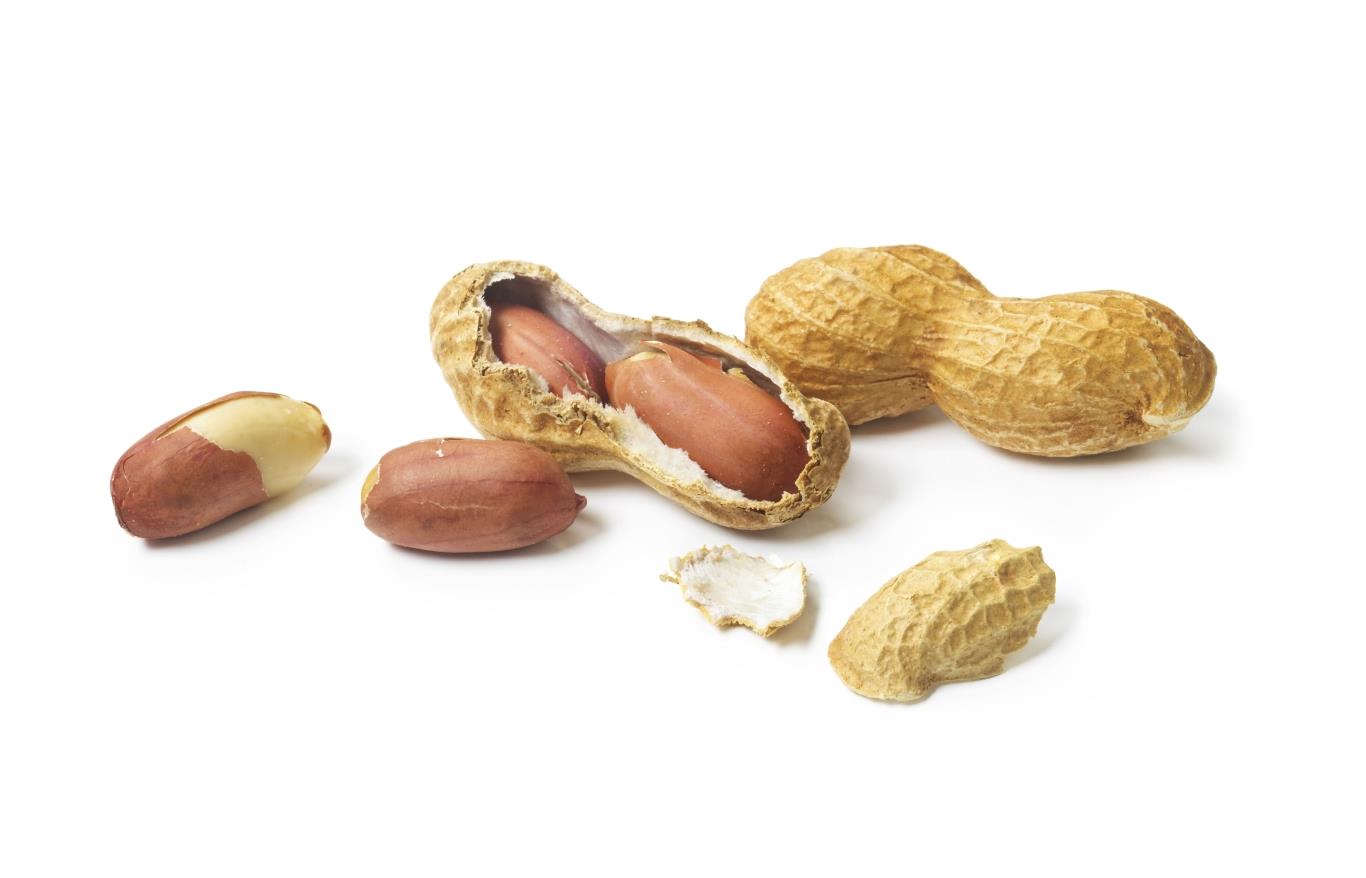 A peanut (Arachis hypogaea) is not actually a nut! It is a pulse and belongs to the legume family like peas, beans & lentils. Peanuts grow under the ground and not on trees.

Peanuts provide a rich source of oil, and are an important part of our diet system, where it finds use in everything from roasted peanuts to Peanut butter and frying oil.  In recent years, it has been implied that this ever present oil has health benefits that eclipse those of many other oils. Let’s see if it deserves its reputation.

Peanut Oil
There are a number of claims that the use of peanut oil for frying improves the nutritional profile of the food, It makes me wonder if those claims hold up?

Extraction
The most  traditional way of removing oil from peanuts is by breaking the peanut into small pieces and crushing it in a stone mill called expeller-pressed methods.This squeezes out about half of the oil (Unrefined). Overall, about 38% of a peanut’s mass is oil.

However, in todays fast phased lifestyle, commercially refined peanut oil is Extracted sorry Removed by highly intensive mechanical and chemical processes which removes the natural nutrients from the seeds and creates a final product which oxidizes easily.
The oxidation factor makes these oils more likely to break down into cancer causing free radicals within the body. What remains is then removed with hexane.
Note: Hexane is produced by the refining of crude petroleum oil. It is a mild anesthetic.

Body’s Response
The consumption of vegetable oils created through chemical extraction processes is linked to widespread inflammation within the body, elevated blood triglycerides, and an impaired insulin response. These oils have been linked to diabetes, cancer and heart disease in multiple studies.

Many refined vegetable oils are hydrogenated. This hydrogenation process makes them solid at room temperature which further damages the fatty acids in the oils, creating trans fatty acids, which are particularly dangerous to human health.

Is This Good For You?
Generally, Oils rich in omega-3 fats are least heat stable, so they start to decompose when used for high temperature cooking.Refined Peanut oil has one of the highest smoking points (over 450 deg F) therefore it’s suited well for deep frying. The oil also has a longer shelf life because it contains a smaller amount polyunsaturated fatty acids that are prone to oxidation.

Traditionally extracted Unrefined peanut oil has a smoking point (around 320 deg F) which is why they are preheated and simmered down later for frying. Unrefined peanut oil become cloudy and thicken up in the cold, in which case, letting it warm to room temperature will restore its pouring capacity.
Since these oils are delicate and inclined toward turning rancid. Kept in the refrigerator, to enhance the shelf life contrary to its refined cousins. If this is good for you ? It really depends on the application.

Create an account
Product added!
The product is already in the wishlist!