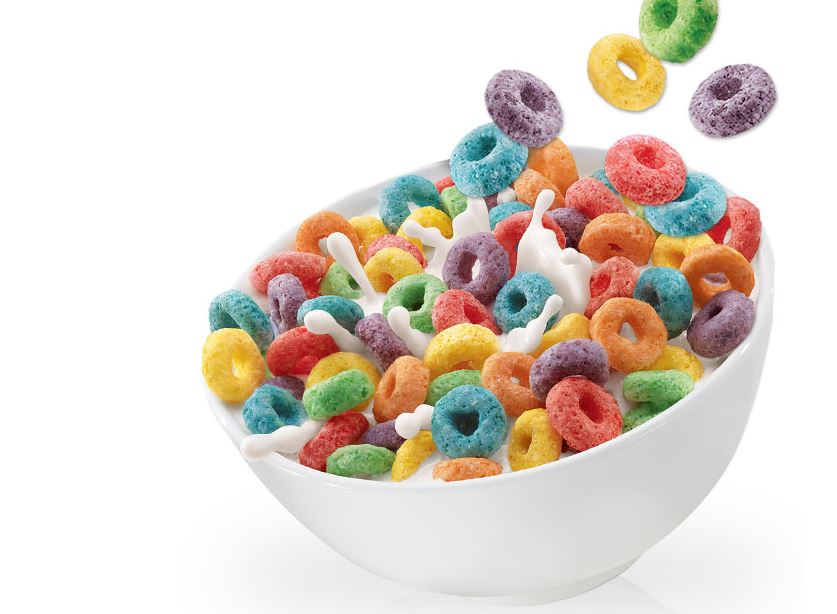 Cornflakes, probably the most best-known and popular breakfast cereal in the world enjoyed on a daily basis by millions of people worldwide. Most health practitioners like me will vouch for a healthy breakfast.

What is odd is when people think of breakfast as a cereal, they inevitably end up thinking of cornflakes and milk. Since when did corn flakes get associated with health as a food in order to promote weight loss or even reduce harmful belly fat.

Let’s dig into how your Cornflake turns out to be a CON flake…
Does anyone even know how much salt does your cereal has??Anyways that’s the hidden ingredient which doesn’t even get listed on the ingredient list as primary culprit. The most pronounced ingredient will be sugar and some varieties of cereals types have close to 36 percent of sugar content hidden in them.

So, if sugar is so bad for us, why do the cereal manufacturers pack their products with it? To understand that, you need to know the economics of the industry.You take ultra-cheap ingredients — corn   or rice, for example — put them through a simple manufacturing process and then sell them to the public at a huge mark-up.  Guess what will be the cost of corn as an ingredient in your flakes. Just a few pennies right, and what would the manufacturing process cost them? Another fewer more pennies !

However, there are two problems with this manufacturing process. It removes much of the nutritional benefits from the raw ingredients; and stripping grains of rice or pieces of corn, crushing them or puffing air into them leaves you with a product that is about as appealing in taste terms as eating newspaper. That’s when sugar comes in to make it more appealing as a product. Most children are encouraged to eat breakfast cereals since it’s packed with sugar. They frankly love it falling for the illusion of health. The irony of corn flakes is that its low in fat, but the high sugar content promotes fat storage!

Have you heard the word “Fortified with Vitamins”, yes these boxes have them written on them. Fortification is done by adding synthetic vitamins to your breakfast cereal, the manufacturer can claim as a fact that a bowl of contains thiamin, riboflavin, niacin, vitamin B6, folic acid, vitamin B12, iron and calcium, without drawing attention to the fact 17-35 per cent of what you are eating is sugar. I assume that if you add 100ml of milk (semi-skimmed), which packs its own carbohydrate punch in addition to the 30% plus sugar already hidden in it.

Marketing breakfast cereals as ‘fortified with vitamins’ is not against the law. None of these manufacturers are telling you a lie — those vitamins are there (though all the vitamins and minerals in fortified cereals are found in greater quantities in other real foods, such as eggs and meat). But there are distractions on them for being high in cholesterol.

We have been forced to believe that there is evidence to support the nutritional mantra that fat is automatically bad for you. Guess what, There is a breakfast cereal product label aimed at adult consumer that claims to have less than 2 percent fat. It’s true that cereal grains are by their very nature low in fat; does it behave towards reducing your fat percentage when they are sugar or salt coated? Though its dishonest, there nothing illegal in such marketing methods claims most of the manufacturers.

The problem is that most of us don’t understand the nutritional information on food packets.When it comes to sugar, the key is to ignore the ‘per serving’ figure. Most nutritional tables will claim as typical values per 100gms. The manufacturers serving size is not the same as your serving size. White bread, cornflakes and instant potatoes are high-glycemic indexes. The higher the glycemic index, the more that food raises blood sugar levels.

What happens when you consume high sugar:
During the consumption of foods high in sugar, there appears to be a temporary and sudden dysfunction in the endothelial walls of the arteries. This will hamper the functioning of your blood vessels and raise your risk of developing cardiovascular disease. Foods like cornflakes, white bread, french fries, and sweetened soda all put undue stress on our arteries.
(As published in the Journal of the American College of Cardiology)

Other healthy starts to the day include a poached, boiled or sometimes fried egg, which provides every major vitamin you need apart from vitamin C; porridge, which is delicious and healthy; or a slice or two of whole meal toast plus unsweetened yogurt mixed with fresh fruit and a handful of nuts. Low-glycemic index foods include oatmeal, most fruits and vegetables, legumes and nuts.

So, if you care about yours and your child’s health, you need to serve them something real for breakfast.